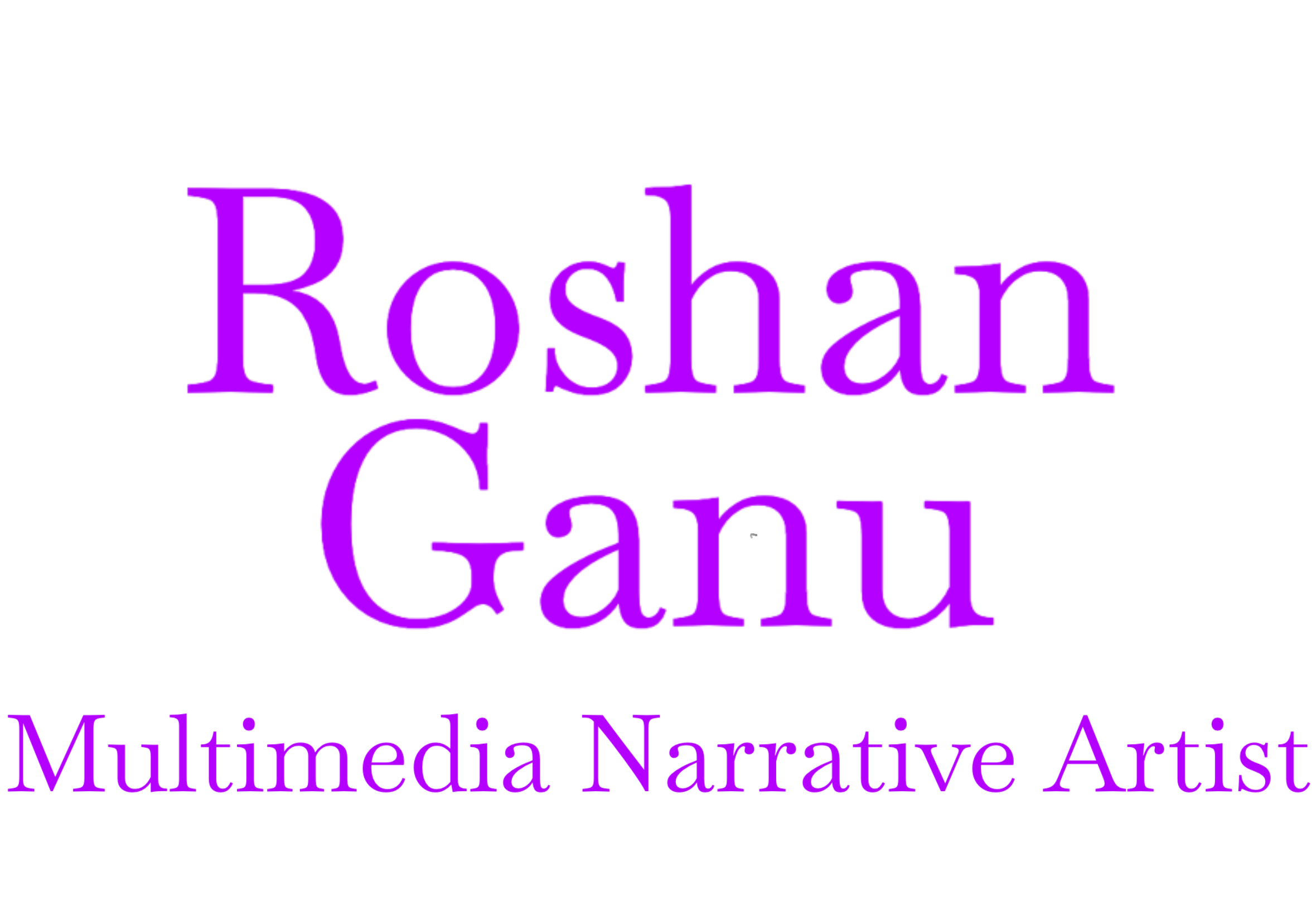 The notion of ‘place’ does not build in isolation. Inhabited space and the feeling it evokes is directly related to time and memory, along with sensory elements such as sound, smell and visual language that work as stimulators.

During the first week after moving to Minneapolis in August 2018, I walked on East 25th Street feeling lost in a new country, and I wondered about the moment in the future when this place would become familiar enough to be called home. Approximately one year later I walked on East 25th Street and felt a sense of security and comfort in the same place.

In this work I reference movement and walking as a way to familiarise a foreign space. I take a walk along 25th street recording sounds and smells, while I speaking to you in my voice making associations and connections with my own history, which established that feeling of home.